LunaChick Runs is a chronicle of my life, as blogs tend to be. I am a runner at heart, but I also love triathlon and basically anything that pushes me to my limits. I ran the 2011 Boston Marathon which was a dream 7 years in the making, and completed my second Ironman WI later the same year. 2012 was to be the year of ultrarunning, but after a great 50 mile race in May, I became injured and had to take about three months off from running (torture). The rest of 2012 was spent rebuilding, and 2013 brought a great year of racing triathlons with a huge half iron distance PR and completion of my third Ironman WI.

I am obsessed with all things related to healthy living, especially nutritious and delicious food. But let’s get real. The best part of any meal is dessert, and I consider myself a professional eater of sweets. Sometimes I try to “healthify” my dessert, but there’s nothing like the real thing. I eat chocolate and peanut butter every single day, often times chocolate peanut butter. Good thing I run a lot. 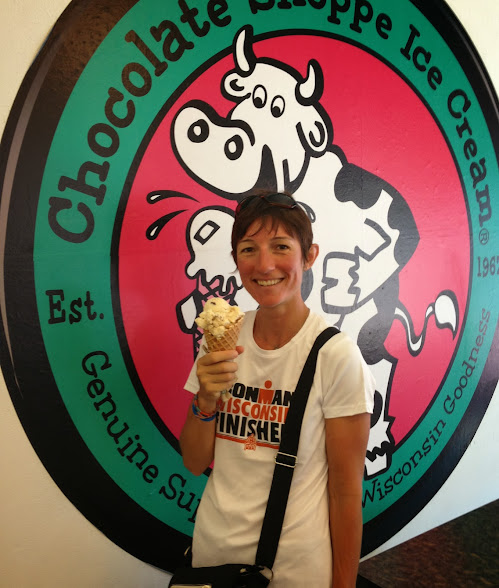 I was born and raised in Wisconsin, and have lived here my whole life except for that one time I went to college in Minnesota for a year. I have this fantasy of moving to the Caribbean, but in reality my family keeps me right here. Did I mention I have the best family ever? Steve and I got hitched in 2008, and more recently moved into our first house, which we are ever-busy working on and fixing up.

I graduated college with a BFA in film and video, and worked for several years as a freelance video editor on a TV show. After the economy took a nose-dive and there was no more money for real-estate centered programming or video production in general, I had to take stock of my life and decide what my next move would be. I decided to take my passion for healthy living and helping people and become a certified personal trainer, and a certified running coach soon after. A few years later I made the decision to return to school for massage therapy and I absolutely love my career as a Licensed Massage Therapist.

In July of 2014, we welcomed baby Kai into our family. 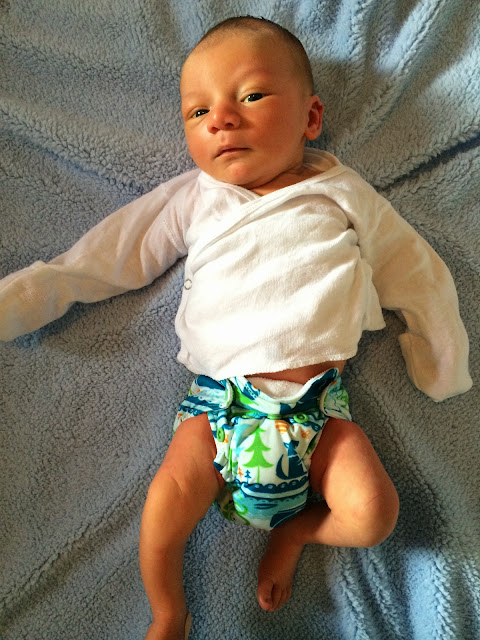 He immediately stole our hearts, and is turning into quite the little handful. He is my little sidekick and running buddy, and is full of personality to keep me on my toes. 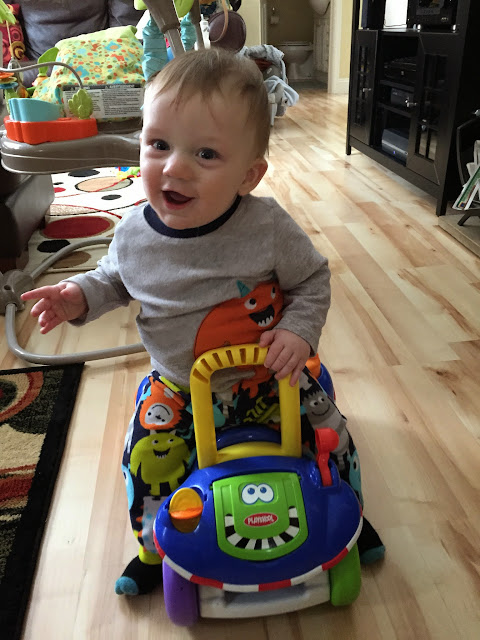 So there you have it! My dorky self in a nutshell. Questions? Comments? Email me at lunachickruns [at] gmail [dot] com